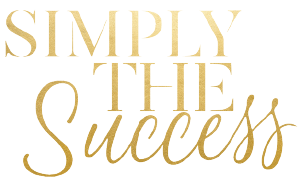 inspiring a success awakening in everyone

ABOUT | SPEAKERS | AGENDA | WHERE | SNAG YOUR SEAT

inspiring a success awakening in everyone

Everyone defines success differently. Regardless of that definition, it’s something many aspire to achieve, if not all. Insert the new Simply the Success Series hosted by Stephanie Melish AKA the Double-Tall, Non-Fat, No-Whip Sales Barista. Known for her spirited, straight-talk style, Stephanie is excited to bring you a morning seminar series meant to inspire you to desire more from your business and life.

Joining Stephanie on stage are David Hoffman, CEO of The David Hoffman Group, Christmas Abbott, National Best Selling Author of "Badass Body Diet", and Justin Kutcher, Sportscaster with Fox Sports. Each with a unique story and perspective, our speakers are sharing their singular focus that makes them who they are and shapes their success.

Ready to take the leap? Snag your seat now. 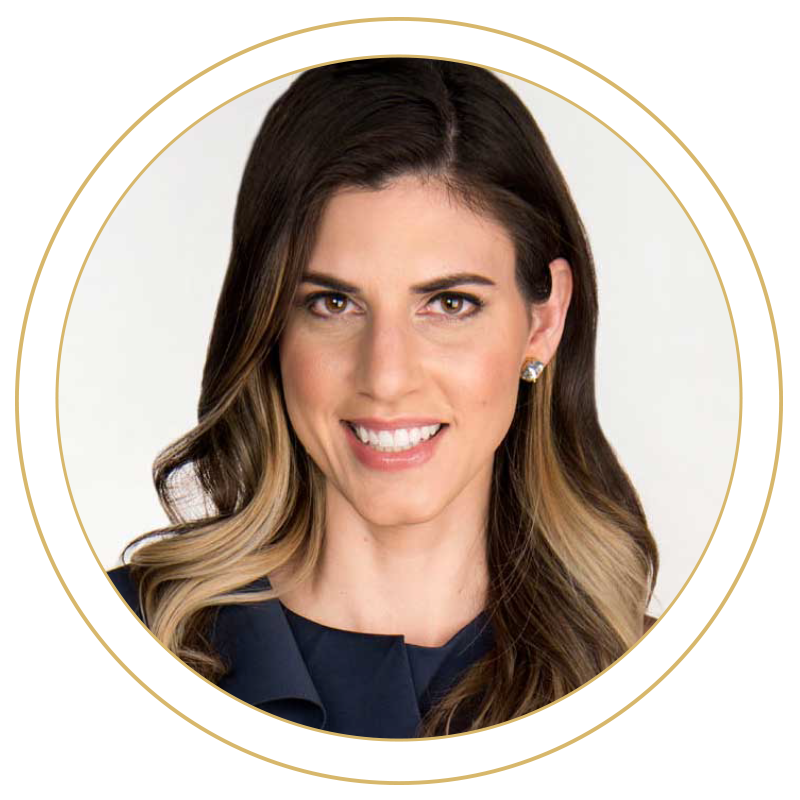 Stephanie Melish is the one and only Double-Tall, Non-Fat, No-Whip Sales Barista. As a professional speaker and certified business coach, Stephanie inspires others in her signature straight talk style with creativity, humor, and a fresh perspective using proven methods to boost productivity, profits, and success. In the past ten years, Stephanie has won awards in professional fundraising, become the youngest Gitomer Certified Speaker, delivered over 100 speaking and training sessions, consulted for Fortune 500 companies, and launched her own successful speaking, consulting and coaching business. Most recently, she published her first book, Bank Your Mistakes. Stephanie is based in Charlotte, North Carolina, where she works alongside Dunkin, her favorite executive assistant and #dogboss. 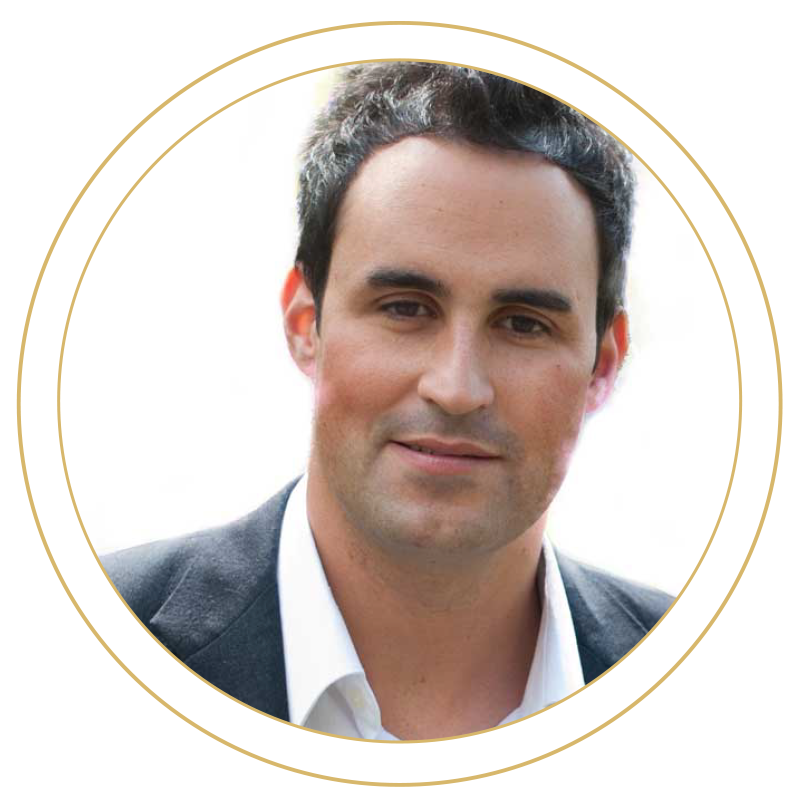 Owner and Founder of The David Hoffman Group, Inc.

David is the owner and founder of The David Hoffman Group, Inc., with 12 real estate offices in seven states, and spreading. In 2016, DHG, as the firm is widely known, closed 400 homes for $110 million; with projections of 1,000 homes closed for nearly $300 million in 2017. David is also a national public speaker; traveling to share his story on building a limitless business through relationships, and he helped write KW's course, "Customer Experience.” He is a regular panelist on stage at many national real estate conferences, and often appears on local and national television, as well as print media, including ABC's Nightline, Primetime with Diane Sawyer, FOX NEWS, and the Wall Street Journal; to name a few. David was honored as one of The Charlotte Business Journal's 40 under 40 in 2014 for the 40 top leaders in 16 counties throughout the region, under the age of 40. David and his wife, Jessica live in Marvin, NC with their son, Kane, and their second son, Knox on the way. 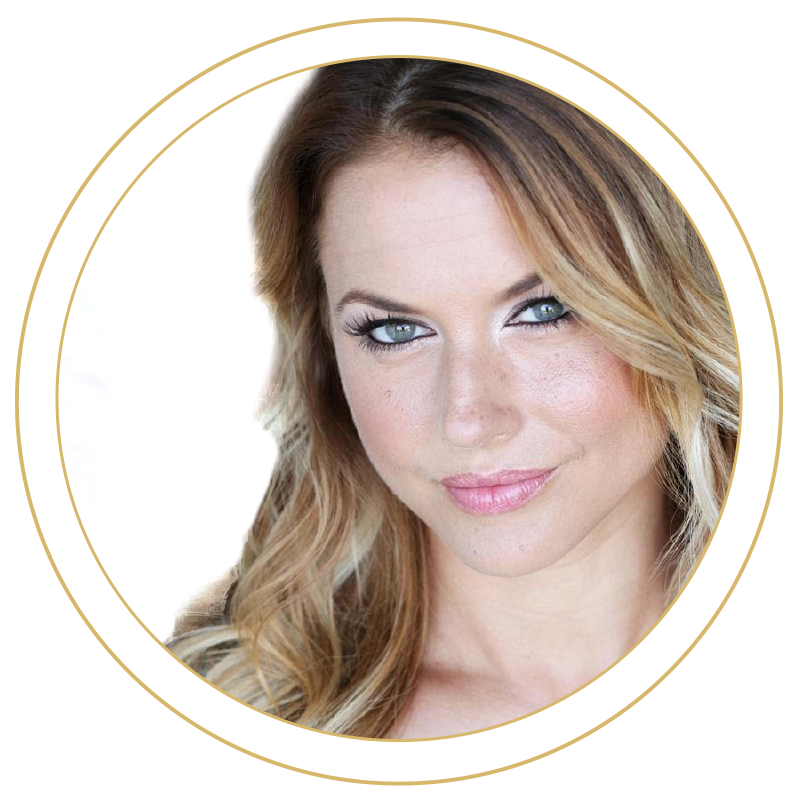 National Best Selling Author of "Badass Body Diet", NASCAR Pit Crew Member, CrossFit Games Competitor, Weightlifter Competitor, and Fitness Guru, Christmas is not your average fitness enthusiast. Christmas has trekked through dark paths to find her biggest light, living a life worth living and inspiring others to find their light. Through struggle she found fitness and a new spirit that she came to be known as a true Badass. Her second book, "The Badass Life: 30 Amazing Days to a Lifetime of Great Habits - Body, Mind and Soul" will be released this May. Christmas resides in Raleigh, North Carolina and loves her bulldog Fran. 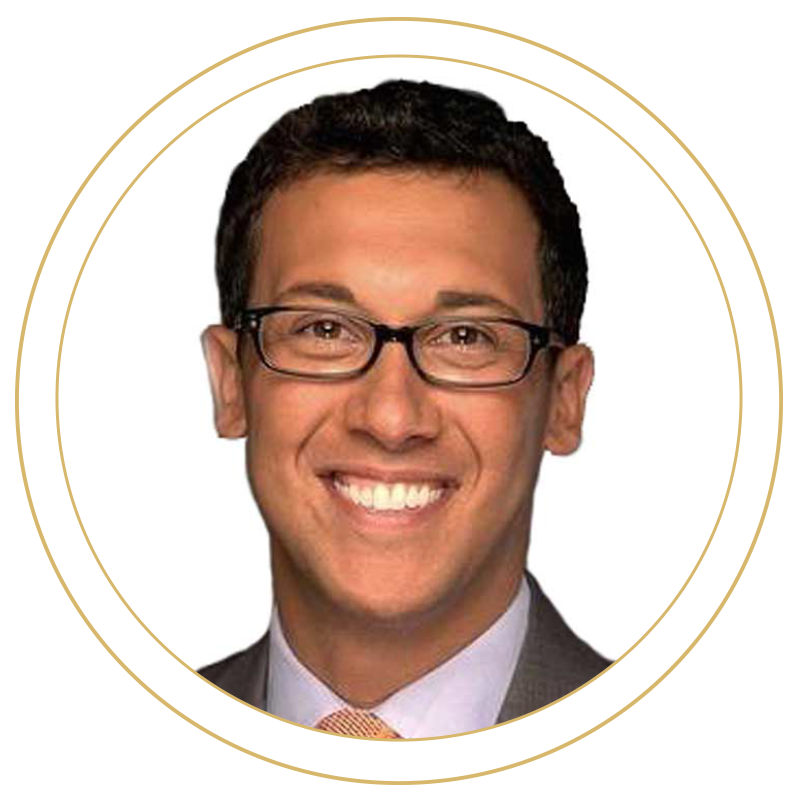 Justin Kutcher is in his fifth season as play-by-play announcer for FOX Sports, calling NFL on FOX, Major League Baseball, College Football, College Basketball, International Soccer, and the Westminster Dog Show. In 2013, he became the only college football play-by-play announcer in history to call a full season of Thursday and Saturday games. Prior to working at FOX, Justin worked at ESPN for four years. As a versatile broadcaster, he spent three years broadcasting minor league baseball at both the Double-A and Triple-A levels before he was hired on-air at CSTV in 2006. From 2000 to 2006, he freelanced as a statistician for FOX Sports, working the playoffs and World Series as a special assistant to Joe Buck and Tim McCarver. Justin grew up in Fairfield, Conn., and currently resides in Charlotte, N.C.

Directing Your Legacy with Intent

Stephanie understands that, in every moment, you are cultivating your legacy. Stephanie lives every day through sharing her story, Stephanie will walk you through the one simple strategy she has used to continuously step forward and pave a legacy of purposeful intent: asking the right questions at the right time. After this powerful session, you may realize everything you’ve ever wanted lies on the other side of a question.

It’s All About The Relationship

David shares the three principles of a true relationship; regardless if in business or in life; be the friend, be the expert, and be present. David will show how to make each a priority in its right place and time, so you can have a limitless ceiling on the number of quality relationships in your life.

Stick To Your Guns

Christmas knows firsthand about the power of creating your core values and navigating towards them. Holding true to your core purpose is a strategy that can take your success to a heightened level and set you apart from those in your field. Christmas will help guide you through the distractions of life and media in your field to choose elements that will only elevate and serve your core purpose.

Making Your Dreams Become a Reality

Justin walks you through his journey that began like many young boys, watching and playing sports and trying to figure out a way to make that passion my living. Talking candidly through the ups and downs of what his life and career have been like, Justin will leave you inspired of what is truly possible when you never take no for an answer.

Live Q&A Panel with All Four Speakers. The intent of Simply the Success is to engage with the audience and give you a chance to be a part of the event by asking questions to our panel of speakers. This event is sure to leave you feeling awakened to a higher purpose and aiming for greater success in 2017.

Ready to take the leap? Snag your seat now.

Project 658 was deliberately selected not only because it’s a beautiful space and best suited to execute the vision I have for Simply the Success, but also due to the beautiful things they are doing beyond their walls. Project 658 provides services for at-risk families in Charlotte, moving them sustainability, with a key focus on the International and refugee communities. Having a charitable component to Simply the Success was imperative as I believe all businesses are far more successful when they lift up the community around them, specifically by partnering with non-profits. I’m grateful to be able to say that a portion of every ticket sale will be donated to Project 658.